Today we will be taking a peak inside of Xia: Legends of a Drift System published by Far off Games. 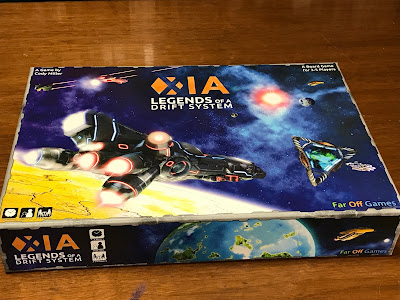 This is another game that I backed via Kickstarter (No, I don't have a problem.).  I backed this when they announced they were doing a solo expansion.  I had previously been looking at this game, but I wasn't sold until they decided to put out a solo version.  I gave them some money and they gave me this game with the promise to send the expansion later.

The expansion is getting closer to being completed so I thought I would open this box up and see what kind of treasures it holds.

There are quite a few components in this box and they are all pretty nice quality.  I like the design of the components.  They are colorful and look easy enough to read. 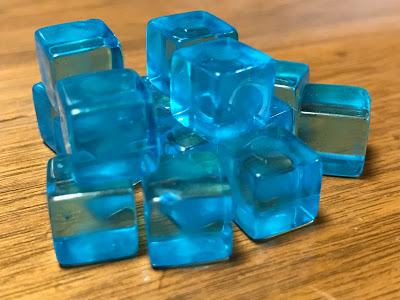 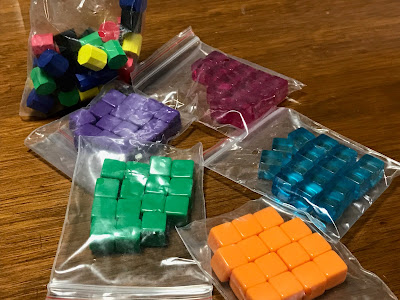 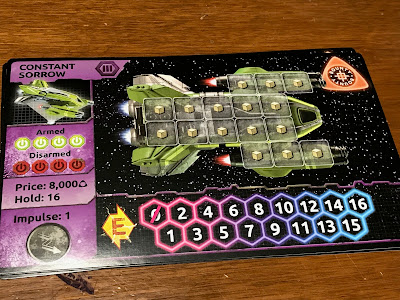 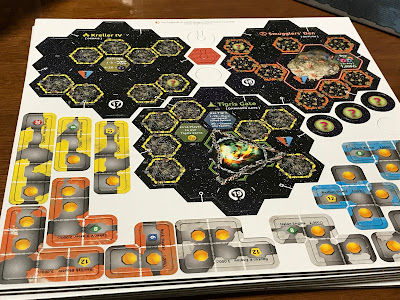 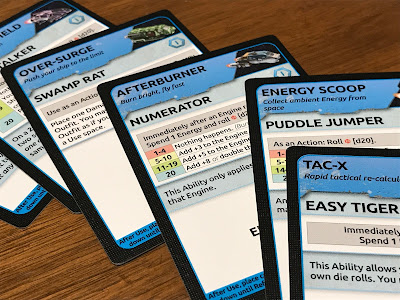 The ships included with this game come pre-painted (which isn't always a good thing), but these look very nice.  Yes, some people could do a better job, but these look pretty good and they come already done which I count as a bonus. 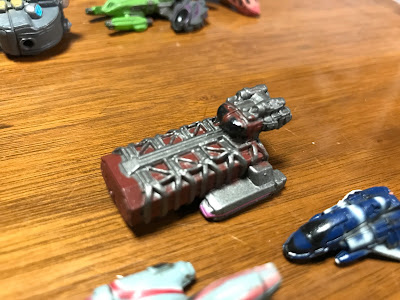 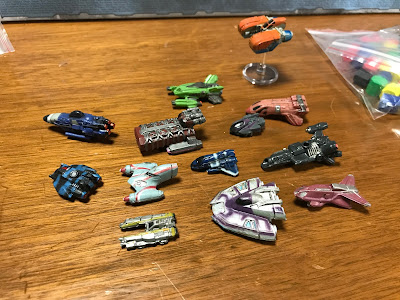 This game looks to have a lot of content and once I get the solo expansion, I'm sure you will find me exploring the vast reaches of space.
Posted by sean gewecke at 11:26 AM