Too Many Bones - Unboxing

I received my copy of Too Many Bones published by Chip Theory Games a couple of weeks ago.  I purchased this game through Kickstarter.

Too Many Bones is described as a dice-builder RPG.  It is supposed to be a strategic, fantasy based RPG that puts the player(s) in control of characters as they travel to the northern territories in search of a enemy forces that they must defeat.

I put together a video showing off the components that come in the box.


Overall, I'm impressed with nearly all the goodies in the box.  My only complaint is really a pretty minor one.  The health chips are plastic instead of the nice clay poker ships that are used for characters, monsters, and other things.  I really feel that they should included the upgraded clay health chips in the game.  They are available as an add-on if you would like to purchase them.  As I said this is a minor gripe. 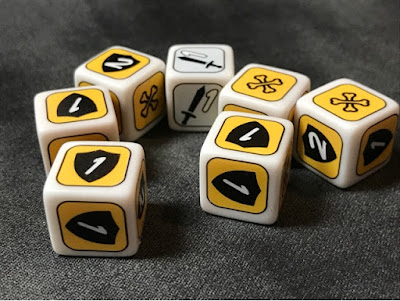 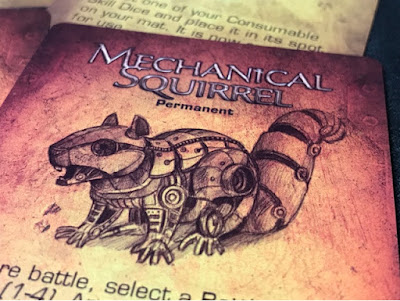 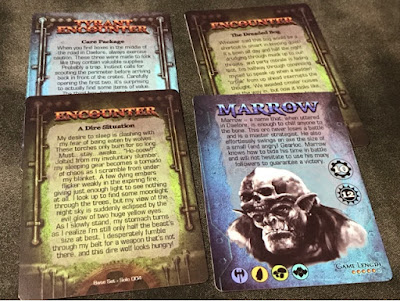 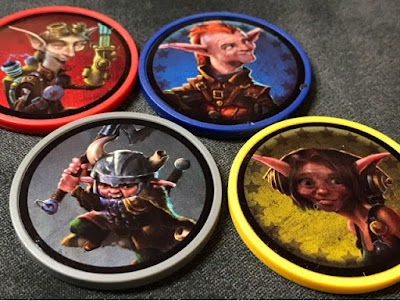 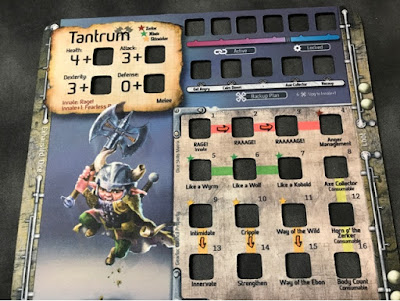 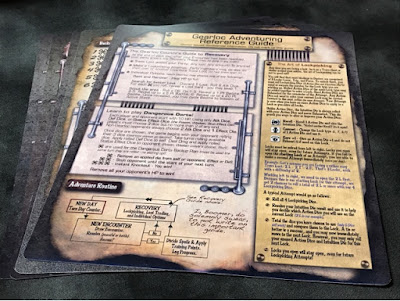 I really like the artwork in this game.  The play mats are very nice, the cards are plastic, so they will hold up to repeated play very well.  The rule book looks to be easy to read.

There is a lot in this game and I look forward to reading through the rules and trying this game out.
Posted by sean gewecke at 8:48 AM